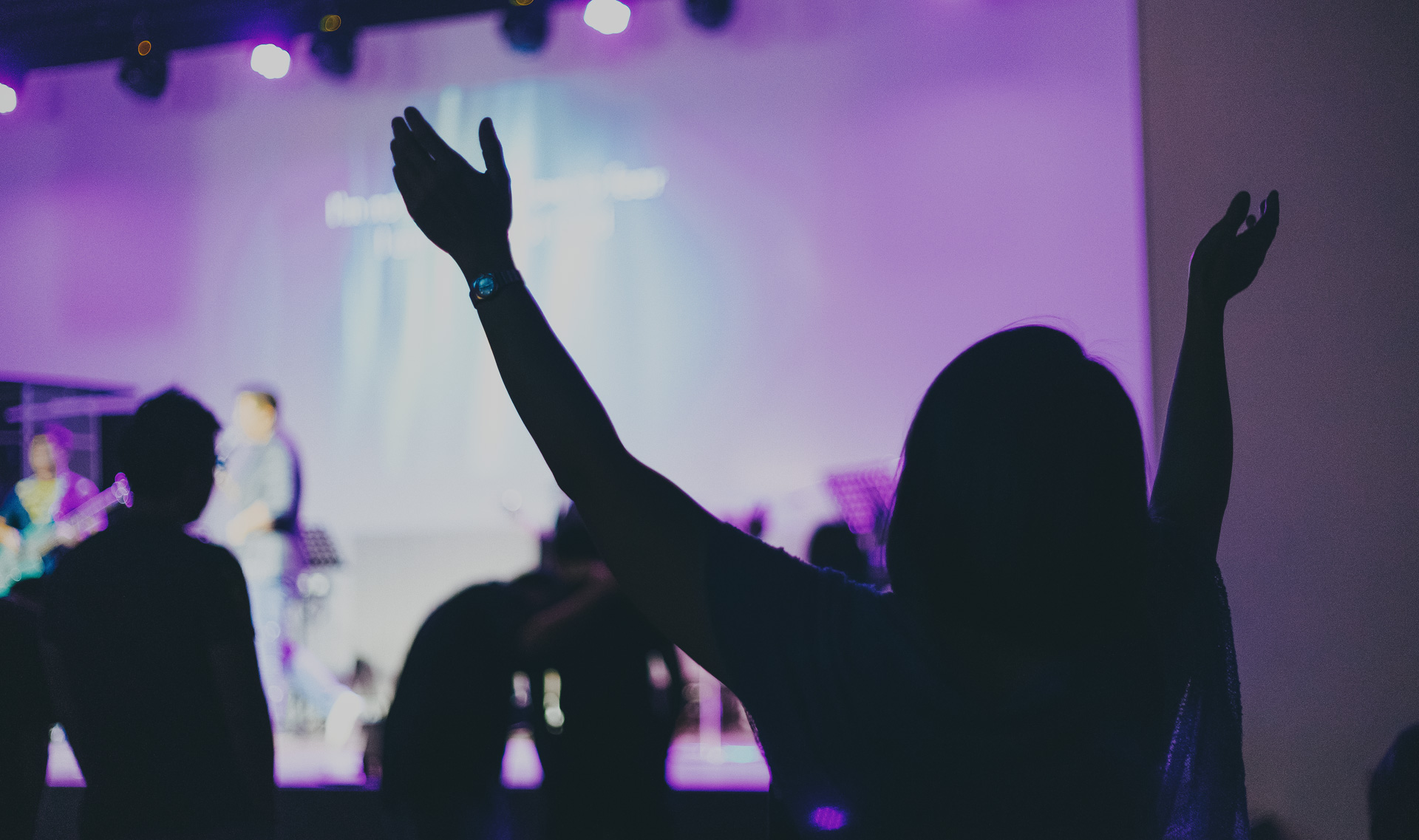 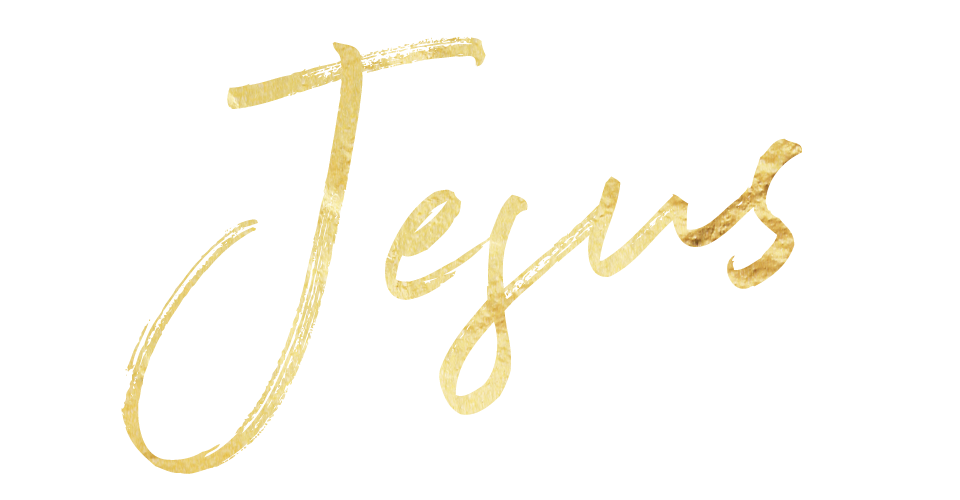 What would first come to your mind when you think of the following events: Acing your major exams, landing your “dream” job or hearing the love of your life say “I do”?

All these are indeed good news but they are all temporary. They won’t mean anything to you once you die. The good news I want to share with you has effects that will last forever and this makes it really Awesome News!

We all seek and crave for love, whether from our family, friends or someone of the opposite sex. The bible tells us that the God who created the world and everything in it (yes, including you) loves you and is longing for a loving relationship with you (yes, you!). Isn’t that Awesome News?!

The Bible speaks about this relationship lasting forever (1 John 5:13) – Isn’t that just Awesome?!

Now comes the bad news. We have all been doing some stuff that is preventing this loving relationship with God. This is called sin. The Bible tells us that sin is the breaking of God’s law (1 John 3:4). The Bible gives us examples of God’s laws. These include “do not lie” and “do not steal” (Exodus 20:12-17). They may seem trivial to some but they really aren’t. This is because truth and holiness (purity) are part of God’s nature and when we sin we reject God and everything that He is!

If we are honest, we know that we all sin daily. The Bible says “It’s your sins that have cut you off from God” (Isaiah 59:2).

Have you ever been rejected by someone that you loved? Maybe it’s a family member, a close friend or a romantic interest. Do you remember that feeling? That’s how God feels when we sin – it breaks His heart!

More than just causing God hurt and pain, sin has other disastrous consequences. The Bible says that “…the wages of sin is death” (Romans 6:23).

This “death” refers to the separation from God and suffering forever in a place called “hell”. The Bible explains that “unbelievers, the corrupt, murderers, the immoral, those who practice witchcraft, idol worshipers and all liars – their fate is in the fiery lake of burning sulfur. This is the second death.” (Revelation 21:8)

No matter how bad things are in this life, the Bible tells us that God is the one who prevents it from getting as bad as it can get. Hell is such a terrible place simply because it’s the one place where God isn’t present!

It would be really awful if the story ended here – but gladly – it doesn’t! I promised you some “Awesome News!” and here it is:

“God showed his great love for us by sending (Jesus) Christ to die for us while we were still sinners.” (Romans 5:8)

For us to have a relationship with God, Jesus had to bear the consequences of our sins for us. The Bible tells us that Jesus paid a debt (of sin) He did not owe because we owed a debt (of sin) we could not pay. Jesus paid a terrible price – He was beaten, tortured and nailed to a cross where He died. But before He died, Jesus cried, “It is finished!” (John 19:30). Jesus accomplished what He came to do and once this payment was made, the way is open for us to have that loving relationship with God. He gave His life for us – what an act of Awesome Love!!

Remember the statement above which reads “the wages of sin is death”? Well, the rest of that statement reads “…but the free gift of God is eternal life through Jesus Christ…” (Romans 6:23). This is God’s gift to us – a life and relationship with Him forever. How do you make it yours?

If someone bought you a gift, you must receive it for it to be yours. The same is true of God’s gift to us. The Bible says “If you confess with your mouth that Jesus is Lord and believe in your heart that God raised him from the dead, you will be saved” (Romans 10:9) and promises that “Everyone who calls on the name of the Lord will be saved.” (Romans 10:13).

Receiving God’s gift of eternal life takes is a simple step of faith in believing that Jesus died for your sins and rose again on the third day.

The Bible says “If you confess with your mouth that Jesus is Lord and believe in your heart that God raised him from the dead, you will be saved” (Romans 10:9) and promises that “Everyone who calls on the name of the Lord will be saved.” (Romans 10:13).

Why is this decision so important? Because it’s effects lasts forever.

Imagine the mother of the wayward child repeatedly crying out and appealing to the child to stop his destructive behaviour. While alive, he still has the chance to turn his life around. However, once he dies that chance is over. In the same way, God is calling you to turn from the direction your life is going and to turn to Him. He loves you and made a way for you to enjoy a loving relationship with Him. What will you do about it?

Receiving God’s gift of eternal life takes is a simple step of faith in believing that Jesus died for your sins and rose again on the third day.

Don’t wait until its too late. Receive God’s gift today! If you wish to do so, please pray this following prayer.

“Lord Jesus, I confess I’m a sinner who is on my way to hell. But I understand You have made full payment for my sin. The best I know how, I call upon You to save me from sin and hell. Thank You for dying on the cross for me so I can receive the forgiveness of sin, and promise of Heaven. In Your name I pray. Amen.”